from Vignettes by Patrick Rose 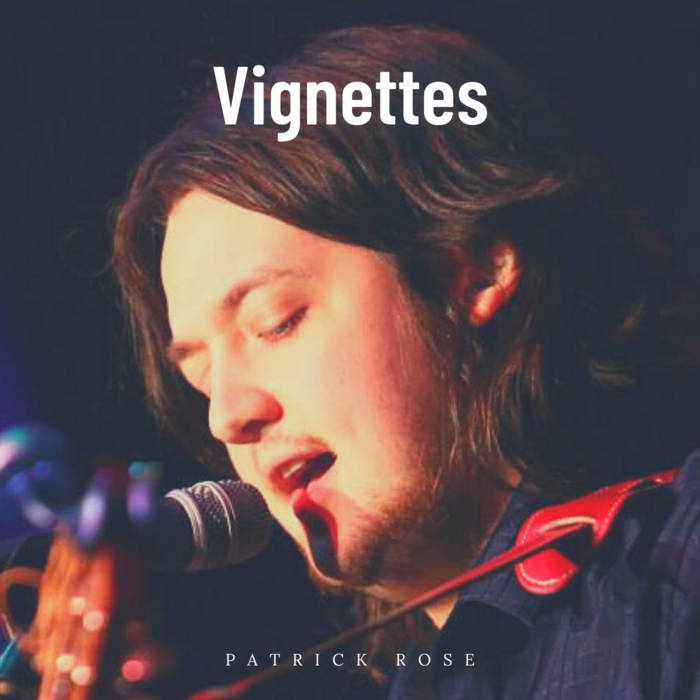 Those who've heard Paradise Square will know I'm a big fan of the Steel City Ghost Tours, for their incredible historical stories which include ghosts almost as an afterthought (which is the only part of a ghost story that I actually care about). This is another one, based on a story that they told of a ghost of a child with a disfigured face near the Sheffield Star offices. According to them, a smuggler's ring had most of the law under their thumb - one lawyer had enough and caught them mid operation. The rest of the gang responded with a home invasion afterwards.

Come in, take a seat, I know your face well
And you know mine, Mr Robson
I'm a businessman proud from the dark side of town
And it's time you and I got to talkin'

You're been a thorn in my side and you've caused me much strife
Business is poor, Mr Robson
It's a victimless crime but you made them do time
And you'll pay for what you've stolen

Put your money away, you know you can't pay
It's too late for you, Mr Robson
Your money's no good, your debt is in blood
And I've come to collect on your payment

You know we've been here a while, what a innocent bride
Open your eyes, Mr Robson
You know she fought right well, scratched us right well
But there's 5 of us and only 1 of her

And with that young bride, what an innocent child
Don't. Look away. Mr Robson
See the fear in her eyes, see the pain deep inside
Look what you did, you monster