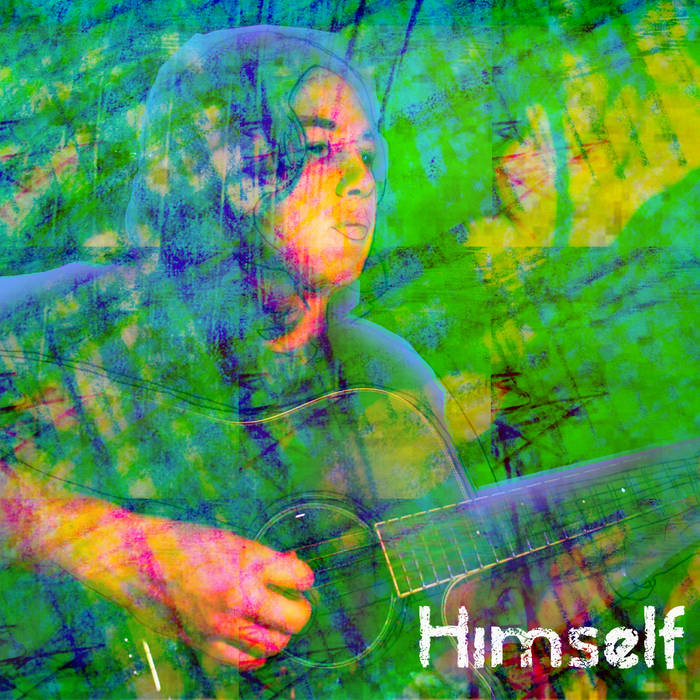 For those who aren't aware, Francis Child spent a lot of time collecting ballads from England and Scotland and wrote them out. There are about 300 of these, each with at least three versions. This is based on Child Ballad #102, also known as Willie and Earl Richard's Daughter with music by Jon Boden.

Oh Willie’s tall, and Willie’s strong
And he is born of high degree
And he has gone to Earl Richard
To serve obediently

The summer’s night was warm and still
And brightly shone the moon
And Willie’s met his sweetheart
In the garden, all alone

“Oh narrow is my gown, Willie,
That wont be so wide
And gold is all my fair colour
That wont to be my pride”

“But come up to my bower, Willie
Just as the sun goes down
And catch me in your two strong arms
And let me not fall down”

All in that robe of red scarlet
She jumps, and fills the sky
And Willie was tall and Willie was strong
And he caught her in his arms

When night was done, and day was come
And the light began to creep
Well up then rose the Earl Richard
From out of his drowsy sleep

So he’s called to him his servant men
By one, by two, by three
“Oh what’s become of my daughter dear
That she’ll not come to me?”

He kissed him once, he kissed him twice
“My grandson I thee claim
And Robin Hood, in the merry green wood
That shall be your name”