The Ballad of Charlie David

from Paradise Square by Patrick Rose 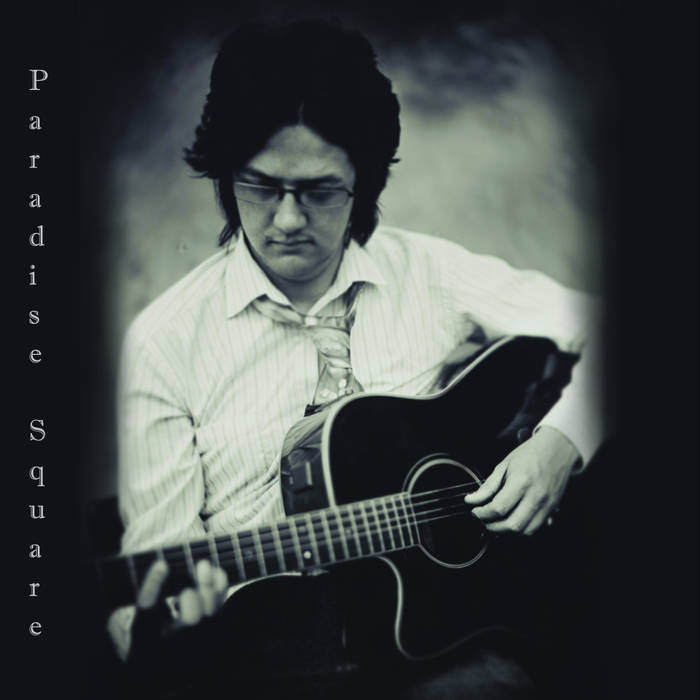 This song is one that I learned from Jess Arrowsmith, who learned it from Mary Read in Canada. Currie wrote this song due to homesickness while abroad, and this lead to a short story and play. There's also a film called Margret's Museum based on the book/play, which has Helena Bona Carter doing what she does in every film I've seen her in: going insane.