from At Home by Patrick Rose 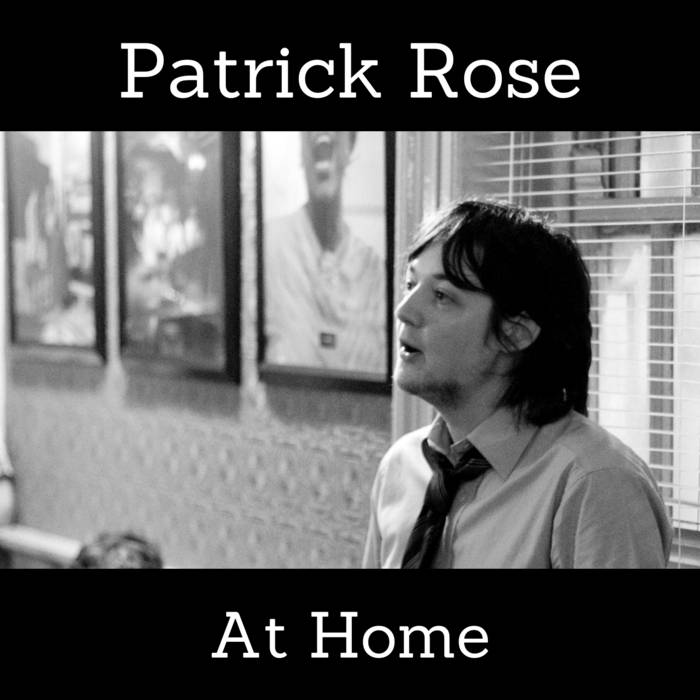 Learned from the singing of Mike Waterson, on his self-titled album. The Watersons are a major influence in how I approach communal singing so it's nice to record something from the family.

She taken him by the lily-white hand
Led him to the table,
“There is cakes and wine for you, my dear,
You can drink now you are able.”

She took the bottle into her hand,
Poured out the wine so clearly.
“Here's a health to yours and to mine,” she says,
“You're welcome home, my deary.”

Then she run upstairs for to make his bed,
Make it soft and comfy.
How nimble she jumped into the bed
For to see if it was easy.

The light dragoon he ran upstairs,
Put his trousers on the table.
How nimble he jumped into the bed
To do what he was able.

Well, they laid in bed and the clock struck one,
Trumpets they was a-sounding.
Well, her spirits they was high but her belly it was low
And she ran home to her mammy.

“It's where ha' you been all this live-a-long night?”
Enquired her anxious parents.
“I've been along with the light dragoon
Because I loves him dearly.”